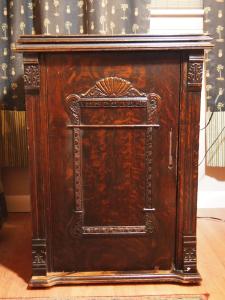 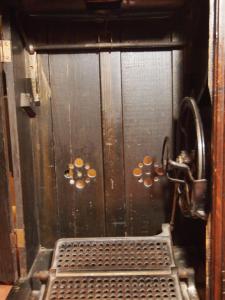 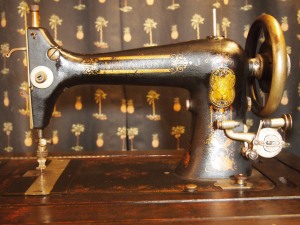 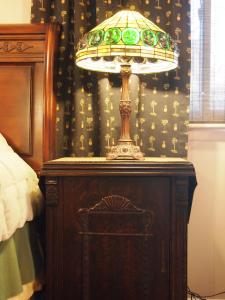 The Holidays are almost over and things are quieting down, now what…. Whenever I feel a little lost I clean and/or organize something. I decided to dust one of my treadle sewing machines. This is a New Victory treadle sewing machine made by Davis Sewing Machine Company. I don’t know exactly how old she is. I think she was made around 1920.

The founder of the Davis Company, Job A. Davis, began the small scale manufacturing of a sewing machine around 1860 in New York City. In all likeliness, he may have manufactured a sewing machine similar to the New England or Common Sense chain-stitch sewing machines that were popular in the 1860s and early 1870s. This would explain the “Vertical Feed” mechanism used on later Davis machines.
Although Davis machines created a lockstitch, both styles of machines used a walking foot to feed cloth through the machine. Like the New England and Common Sense machines, Davis sewing machines featured a walking foot, or “Vertical Feed,” which by the 1880s, had become a peculiar feature of the Davis sewing machine.
Lacking feed dogs, the Davis machine used a kind of “walking foot” to move cloth forward with each stitch made. These machines continued to be manufactured into the 1890s, at which time they were replaced with more conventional models employing feed dogs.
In 1869, the operation was moved to Watertown, New York, where the Davis Sewing Machine Co. was incorporated and began the large scale manufacture of the Davis Vertical Feed sewing machine from 1871 through 1886. After 1886, the operation was moved once again to Dayton, Ohio where production continued from about 1889 to 1924.

2 thoughts on “When in Doubt, Clean Something”

Recent Posts: If These Threads Could Talk

Half Way Between Galentines & Valentines Day 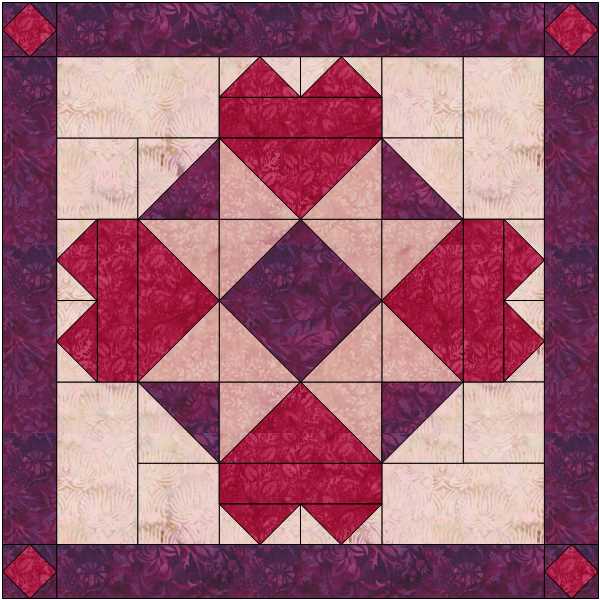 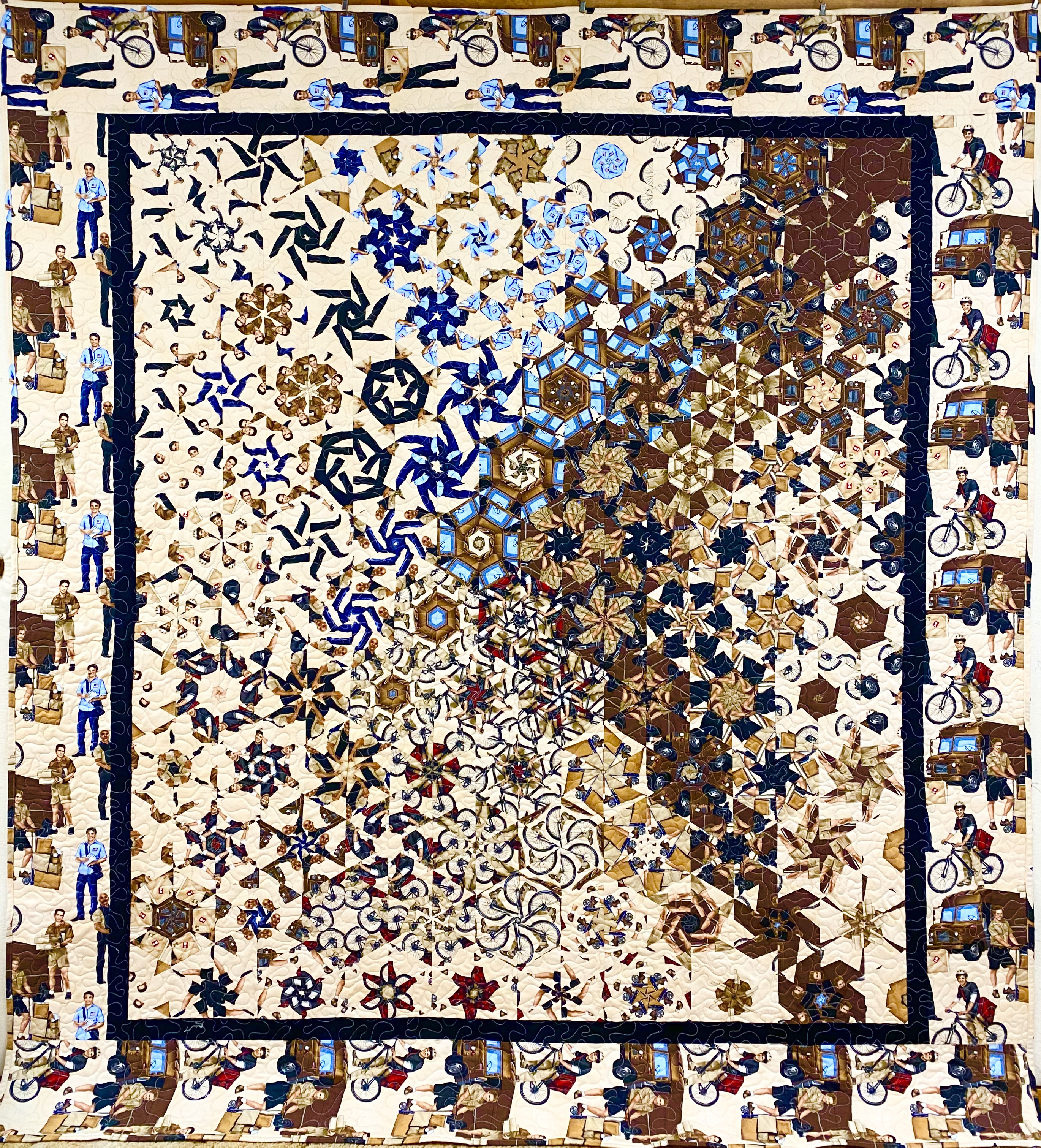 Join Me for a One Block Wonder Workshop 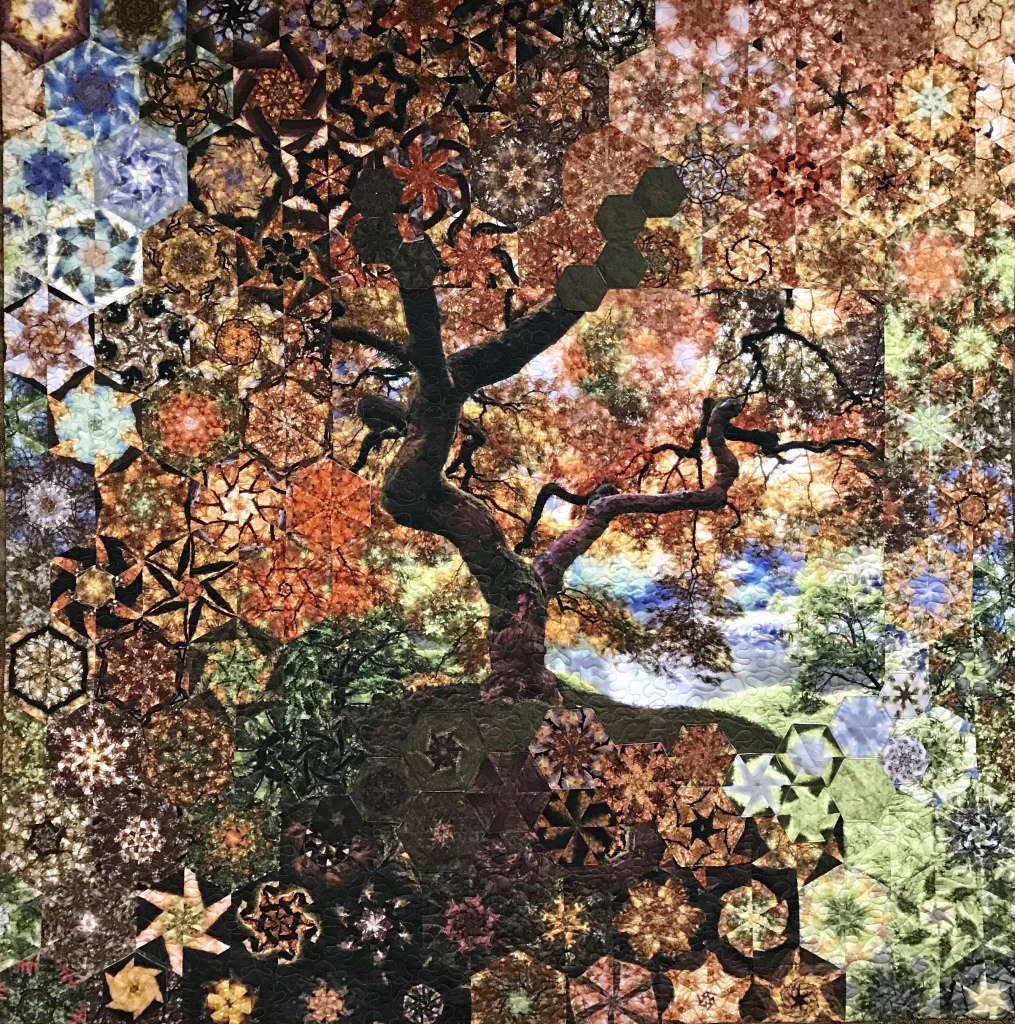 My OBW Quilts Have Been Found 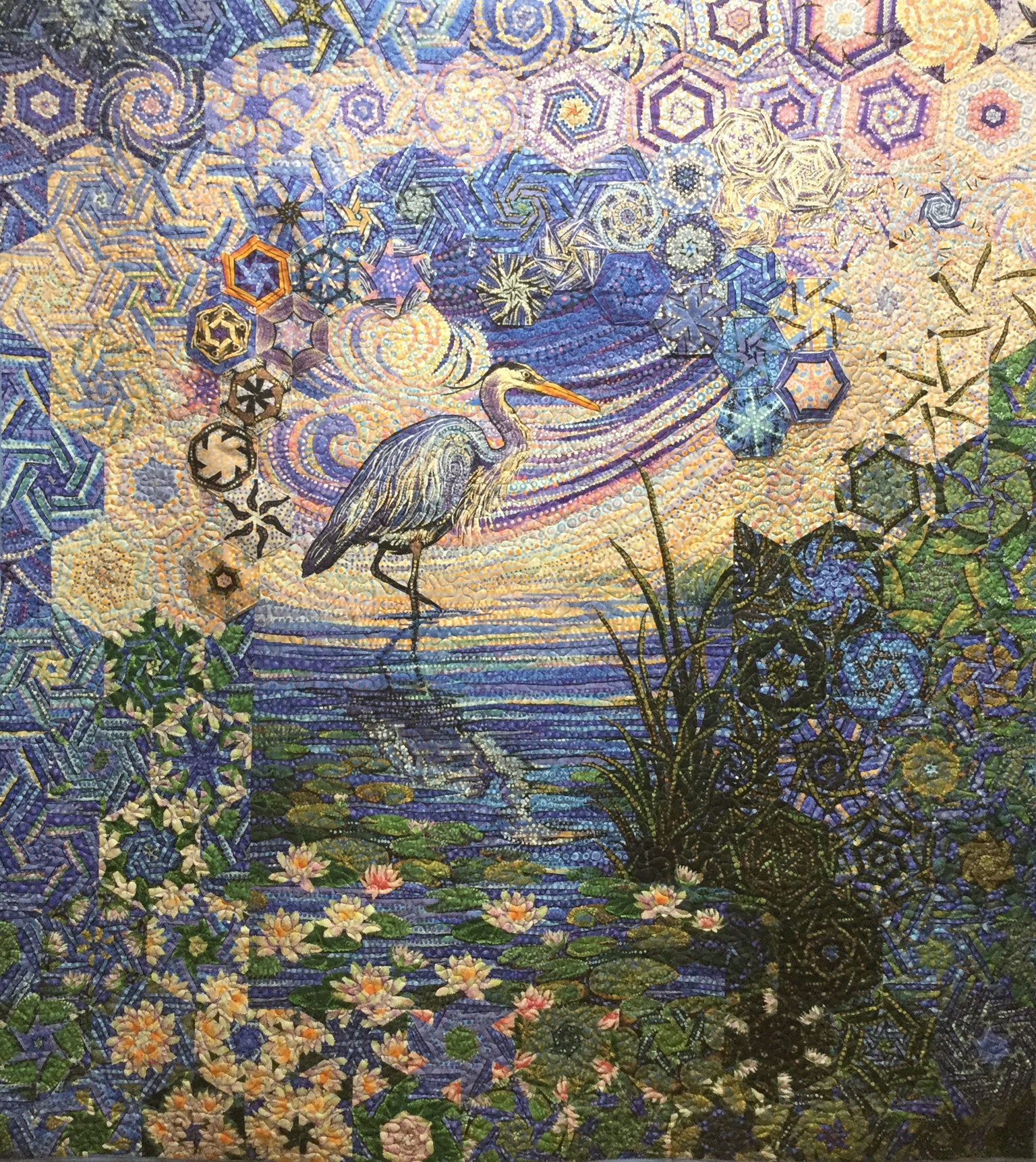 If These Threads Could Talk

If These Threads Could Talk

If Threads Could Talk Etsy Shop